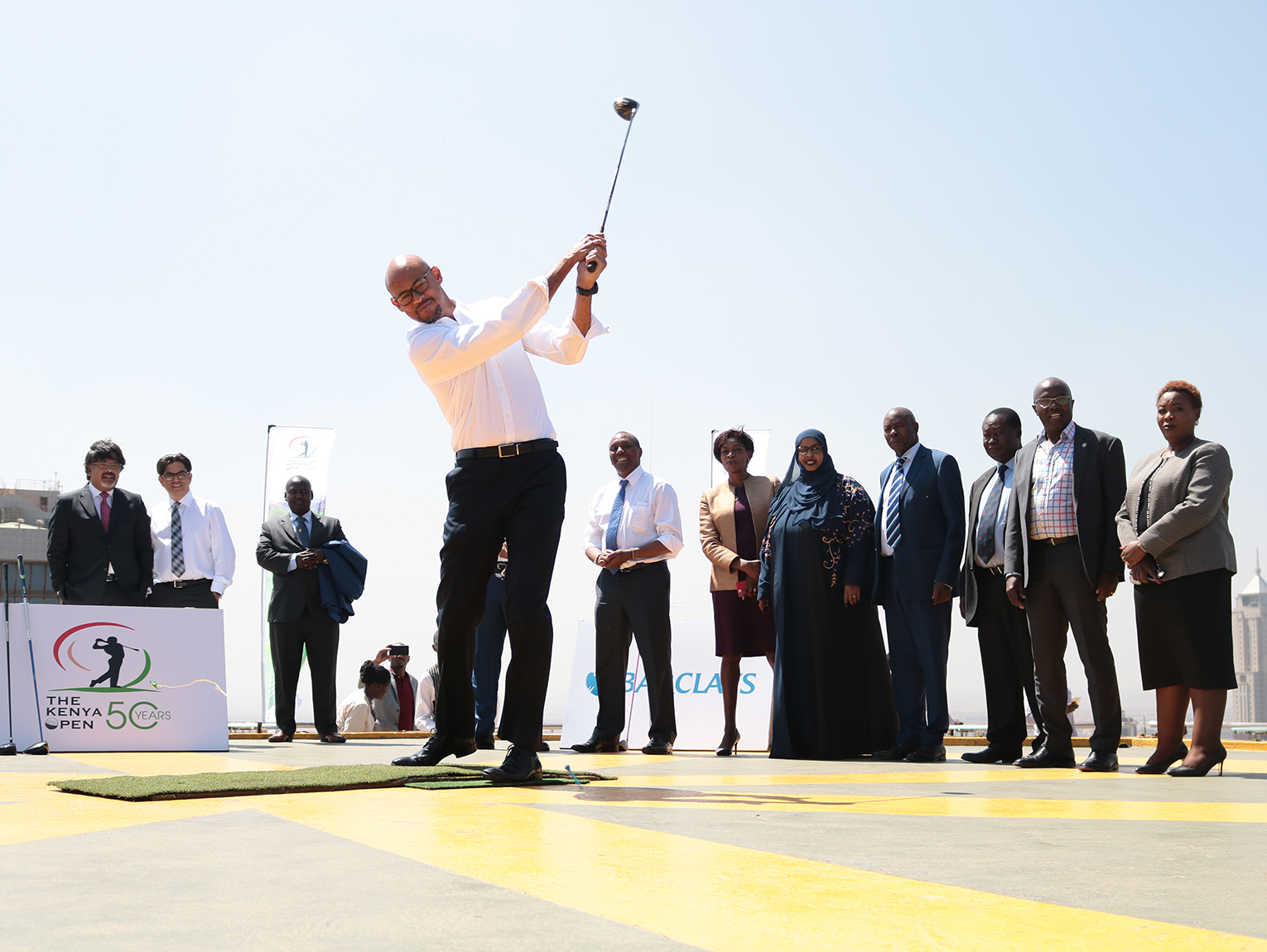 The Kenya Open is a golf tournament in Kenya and has been an event on the European based Challenge Tour schedule since 1991. It was founded in 1967, and has been held at Muthaiga Golf Club near Nairobi every year except 1968, 2004–2008, and 2013. The Tournament attracts elite golfers from all over the world and is currently the second oldest event under the PGA European Challenge Tour. 156 golfers, including about 22 Kenyan professionals, 6 Kenyan amateurs and over 100 European Challenge Tour players took part in the Barclays Kenya Open Championship.

The 2018 Barclays Kenya Open Golf marked the tournament’s 50th anniversary celebrations with a ceremonial ‘tee off’ off the KICC rooftop on 24th February 2018.

“2018 marks the most memorable of milestones for the Barclays Kenya Open as it reaches its 50th Anniversary and in this most special of years, I know everybody involved in the organizing of this magnificent event is working towards making it the biggest and most memorable of the European Challenge Tour 2018 calendar,” said Barclays Bank of Kenya Managing Director Jeremy Awori.

“This year marks the eighth consecutive year that Barclays is being associated with this prestigious tournament.  It is the triumphs and successes which have been recorded through this tournament that fuel us to continue being a part of this amazing showcase,” said Awori.

iZone Africa helped put together aspects of this momentous tournament. There were Signature Tee-offs of every leg of the tour at carefully chosen, iconic sites. These ranged from the KICC rooftop, Fort Jesus (Pwani Open) and even the scenic shores of Lake Victoria.

Spectators were treated to amazing experiences off the fairway. The Barclays Bank tents had an array of interactive digital screens, mini-golf putters and were even treated to complimentary beauty treatments. The night came alive at the cocktail setups which were bright and lively, showcasing the Kenya’s beauty with was beautifully captured and showcased by the izone Africa team.

The Kenya Open continues to grow with each passing event and izone Africa is proud to have partnered with Barclays Bank Kenya to make this year’s event a success. 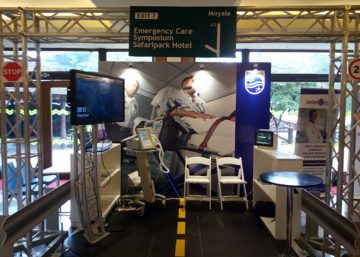 Emergency Medicine Kenya Foundation (EMKF) is dedicated to maintain the highest standard of care by...

How We Coloured the World with Lenovo at Safaricom Open DayizoneadminJanuary 11, 2018November 15, 2020 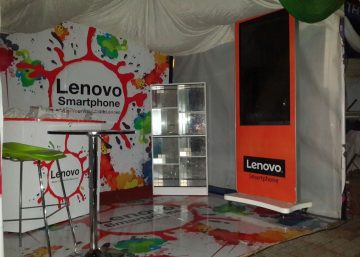 January 11, 2018November 15, 2020|BY izoneadminHow We Coloured the World with Lenovo at Safaricom Open Day

This website uses cookies to improve your experience while you navigate through the website. Out of these, the cookies that are categorized as necessary are stored on your browser as they are essential for the working of basic functionalities of the website. We also use third-party cookies that help us analyze and understand how you use this website. These cookies will be stored in your browser only with your consent. You also have the option to opt-out of these cookies. But opting out of some of these cookies may affect your browsing experience.
Necessary Always Enabled
Necessary cookies are absolutely essential for the website to function properly. This category only includes cookies that ensures basic functionalities and security features of the website. These cookies do not store any personal information.
Non-necessary
Any cookies that may not be particularly necessary for the website to function and is used specifically to collect user personal data via analytics, ads, other embedded contents are termed as non-necessary cookies. It is mandatory to procure user consent prior to running these cookies on your website.
SAVE & ACCEPT