Are Oculus and Gear VR the Future of Virtual Reality in Marketing?

Are Oculus and Gear VR the Future of Virtual Reality in Marketing?izoneadminJanuary 11, 2018November 20, 2020 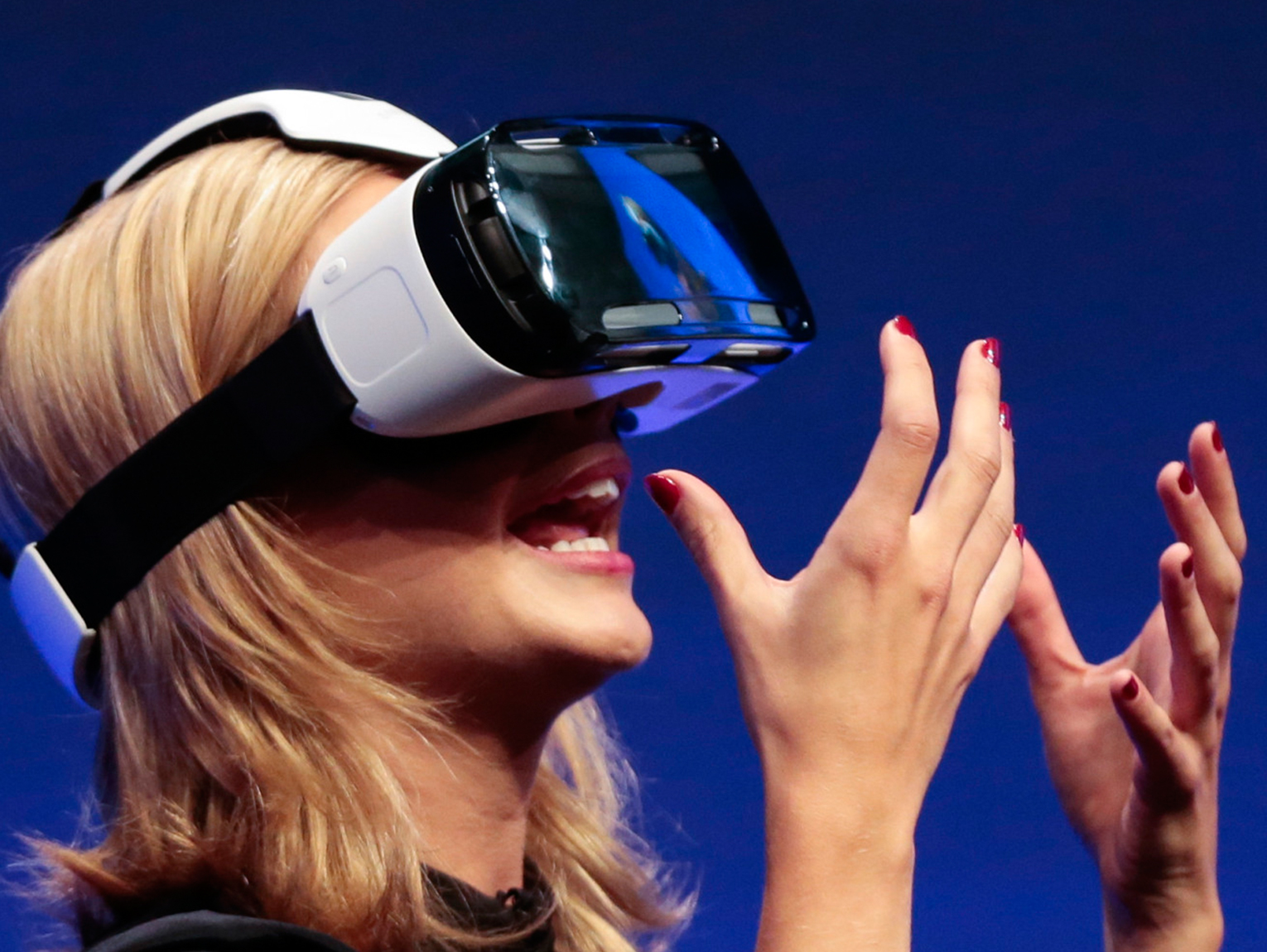 Its immersive, its exciting and its almost 100 percent real. Virtual reality is the next big thing for interactive marketing in Africa and iZone Africa is keen on pushing the technology to its ultimate potential.
Locally, Samsung has already set the stage by introducing Gear VR into the retail market. At less than 300 dollars one can get a glimpse of what it feels to be immersed in a 3D virtual environment. Yet the content needed for VR to become a mainstream trend remains largely scarce. This creates a fantastic opportunity for the business world to embrace it as a fresh and unique marketing tool that can not only capture consumer attention but reward them with an experience that genuinely presents a brand for what it is.
Oculus maintains its position as the most popular and trusted VR company in the interactive marketing industry. Having started out in 2012, the company has had the opportunity to revise early prototypes of their VR gear to more advanced version that provide sharper visions and better dynamism in terms of user movement. Oculus’s primary VR brand the Oculus Rift has been made with rotational an position tracking making it work seamlessly with the movement of the user of the technology.
After announcing that a consumer version of the Oculus Rift will be available in the first quarter of 2016, interactive marketing expert agree that this will open the door to a widespread use of VR by brands in content marketing. 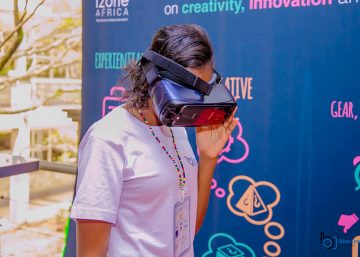 May 10, 2019November 20, 2020|BY izoneadminTechnological Trends in the MICE Industry

Technology is revolutionizing the experience event managers can offer to the consumer each and everyday.... 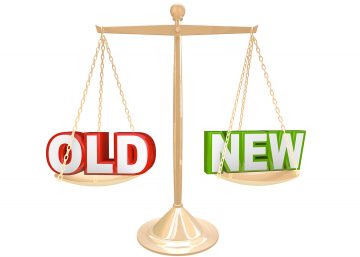 May 8, 2019November 20, 2020|BY izoneadminMarketing & Tech Disruption in the MICE Industry

The MICE industry has also not been spared by the age disruption where old age-established...

The Importance of Experiential Marketing in the MICE industry.izoneadminMay 6, 2019November 20, 2020 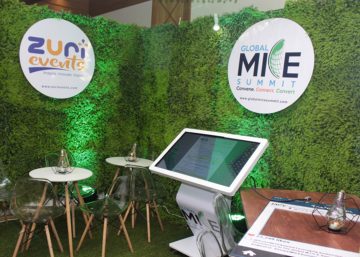 May 6, 2019November 20, 2020|BY izoneadminThe Importance of Experiential Marketing in the MICE industry.

Did you know that… 74% of people who engage with branded marketing experiences are more...

This website uses cookies to improve your experience while you navigate through the website. Out of these, the cookies that are categorized as necessary are stored on your browser as they are essential for the working of basic functionalities of the website. We also use third-party cookies that help us analyze and understand how you use this website. These cookies will be stored in your browser only with your consent. You also have the option to opt-out of these cookies. But opting out of some of these cookies may affect your browsing experience.
Necessary Always Enabled
Necessary cookies are absolutely essential for the website to function properly. This category only includes cookies that ensures basic functionalities and security features of the website. These cookies do not store any personal information.
Non-necessary
Any cookies that may not be particularly necessary for the website to function and is used specifically to collect user personal data via analytics, ads, other embedded contents are termed as non-necessary cookies. It is mandatory to procure user consent prior to running these cookies on your website.
SAVE & ACCEPT